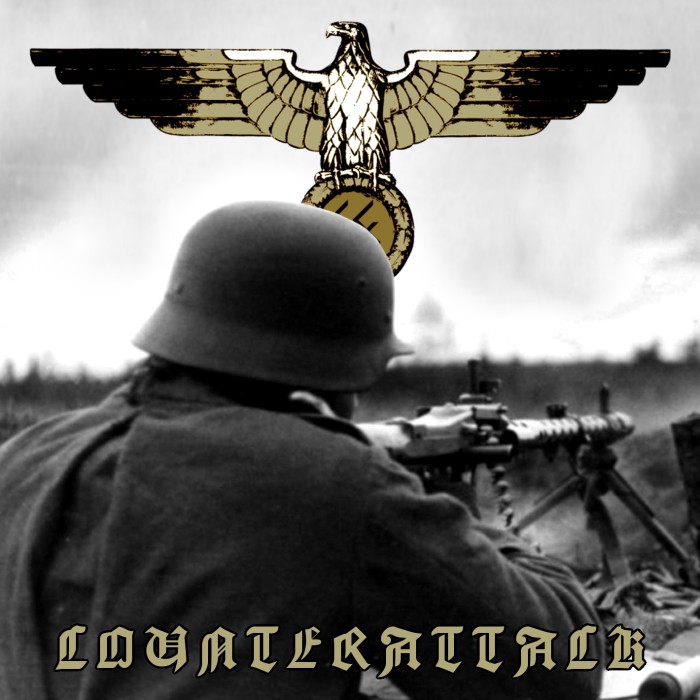 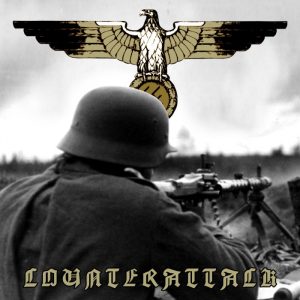 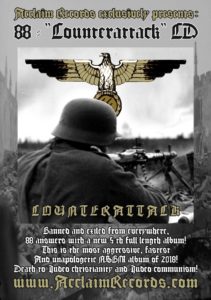 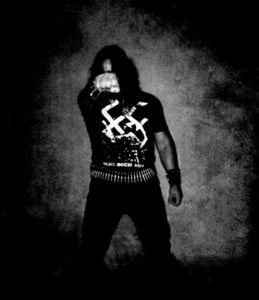 Banned and exiled from everywhere, 88 answers with a new 5-th full-length album!
This is the most aggressive, fastest and unapologetic NSBM album of 2018! Death to Judeo-christianity and Judeo-communism!
CD and Digital release OUT NOW!!! 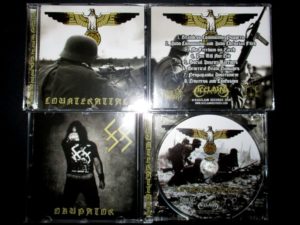 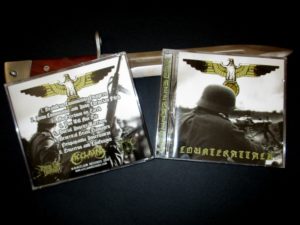 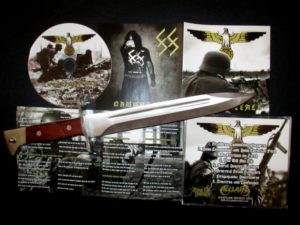 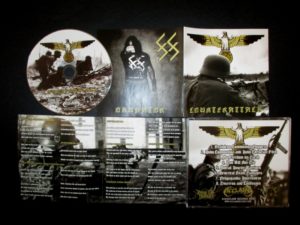 Because all 88 music has been banned on web platforms with a communist-like censorship like YouTube and Facebook, the only way to hear samples from the album is on our Releases page of on the Main page’s music player.