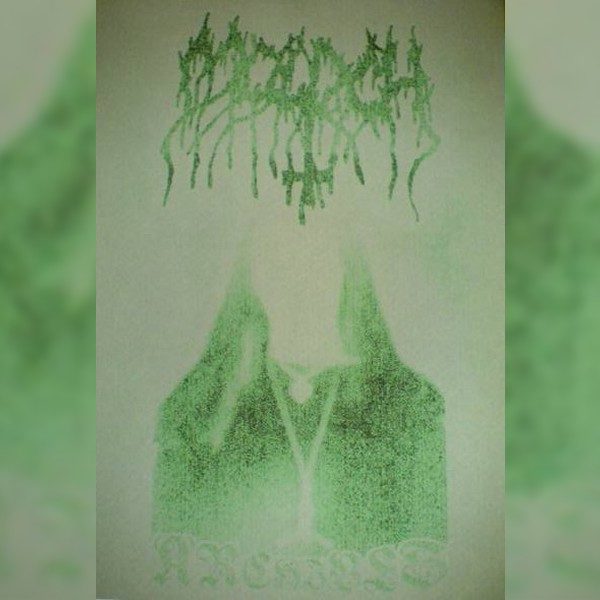 Double CD-R issue with “unreleased” versions (for the time, later the same tracks might appear in many other releases as it usually happens with Moloch) of Moloch tracks, also contains some rehearsal versions. One Ambient CD-R and one CD-R with Raw Black Metal poison. This release of the Ukrainian project is limited to only 12 hand-numbered copies, colored cover on heavy paper, DVD box size. Total playing time 76’58”. SOLD OUT!