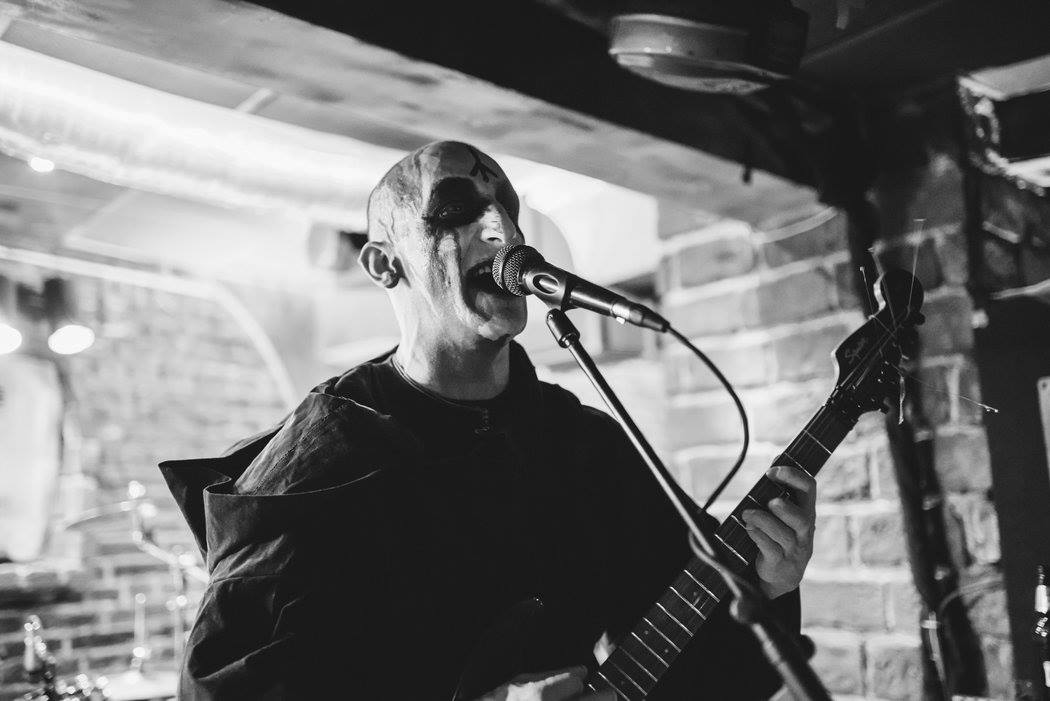 Two months after the new Double CD of PAGANBLUT was released by Acclaim Records, the band had a live concert planned to promote this release.

The show had to be hosted by “Live & Loud” live music club in Sofia, Bulgaria on March 29, 2019.
A couple hours after the event was announced, Antifa reacted with a report to the club’s Facebook page, saying that PAGANBLUT is a NSBM band (which of course it is) and threatening the club with legal issues if they don’t drop off this concert. Here is the Antifa’s actual statement, posted on the so-called “Hardcore & Punk scene without racism” page:

“On March 29, this year, the Live & Loud Club of Sofia will host a concert of the NSBM (national-socialist black metal band) Paganblut. We recall that, according to the Bulgarian legislation, the hate speech is a CRIME. It is also reminded that in 1997 the Council of Europe defined the language of hatred as “all forms of expression, disseminating, incitement to, facilitating or justifying racial hatred, xenophobia and anti-Semitism or other forms of hatred based on intolerance, proclaimed as aggressive nationalism and ethnocentrism, discrimination and hostility against minorities, migrants and people from a migrant background “.
Live & Loud, do you see a concert issue with you on a group that spreads criminal ideas, and if so – what do you intend to do? Or are you expecting the Ministry of the Interior not to see this and you get the money?”

It’s not a surprise by now how many concerts have been canceled on a claims like this and it’s a ridiculous situation how people with Communist ideas and violent intents can do this kind of an impact in a world that claims to be “free and fair to everyone”.
For those of you who don’t know by now – YouTube also now bans lots of Pagan Black Metal music, expecially if some of the members in those bands also had anything to do with the NSBM or RAC scenes in the past.