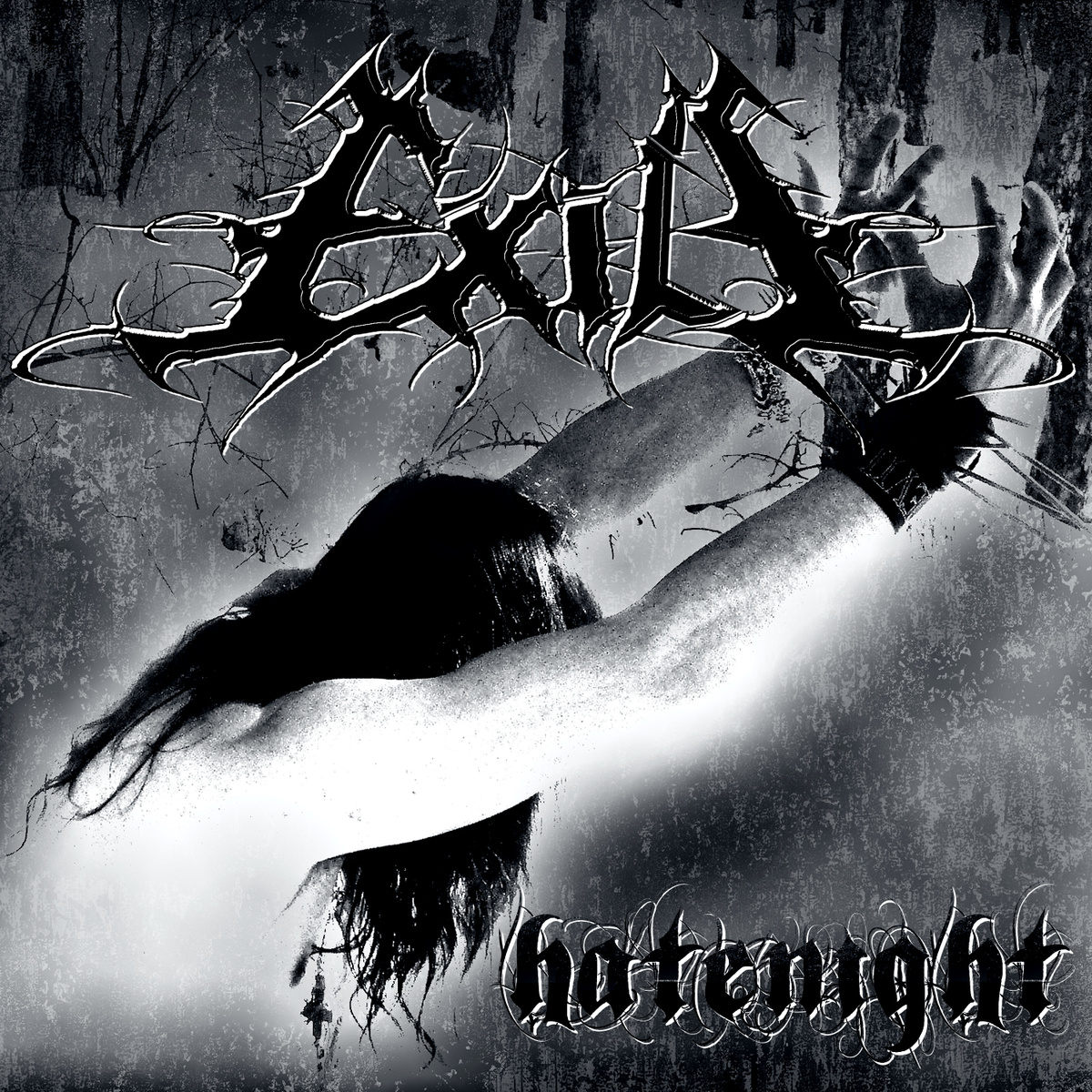 8 pages colored bookled with all the lyrics and photos, the release is limited to 1000 copies.

This album was recorded in May 2005 but not released until 2013 due lack of time and some other issues.

The music is a journey into the Dark side of the Nature and the Human mind, agressive and cold Underground Black Metal. 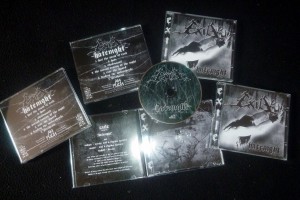 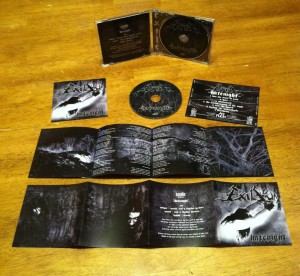 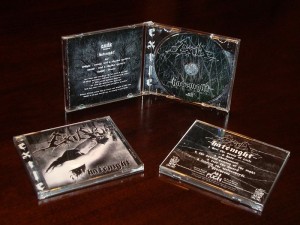 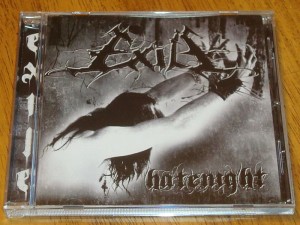