Wiking 1940 was born in 2016 during the recording of Via Dolorosa’s “Immortal ad Vitam”.
The lyrics are inspired by war battles, military’s tech, war facts, because Nameless has a degree in history and LH is an ex-Army officer. 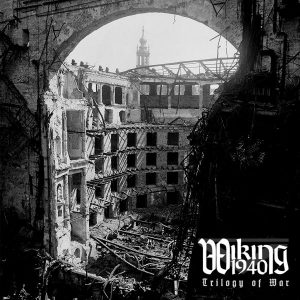 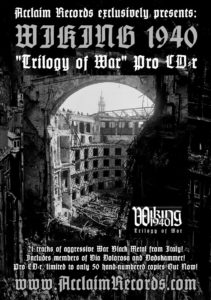