MORTH – “Towards the Endless Path” CD out in December 14! 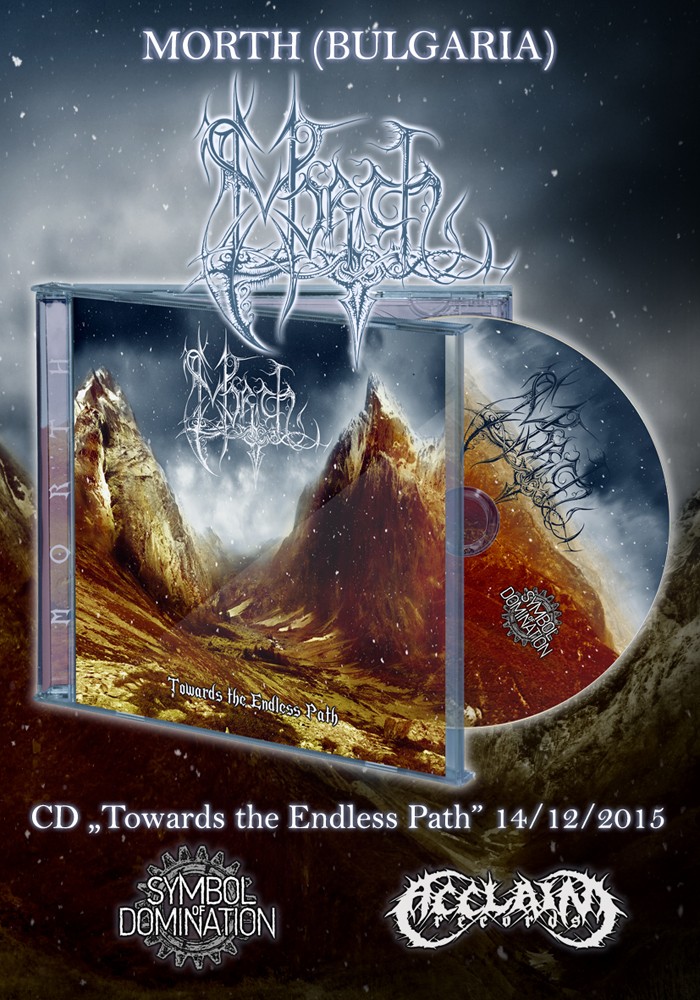 This is the first full-length album of this one-man Black Metal band from Bulgaria. The album contains six long tracks of Epic and Melodic Atmospheric Black Metal. “Towards the Endless Path” is a magic journey to the long forgotten lands and battlefields of the ancient past. CD in a jewel case with full-colored cover and limited to 500 copies. Co-release with Symbol of Domination (Belarus). Total length – 65:17.

Out in December 14, 2015 in both physical and digital format! 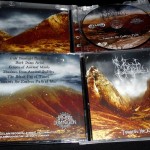 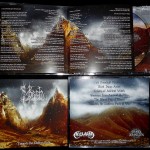 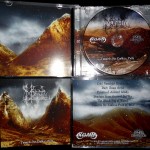 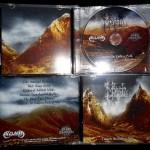 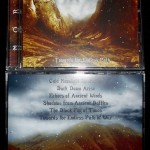