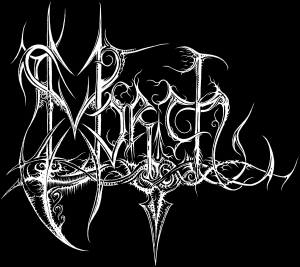 ~BIOGRAPHY~
MORTH was found in 2002 by Erilyne (EXILE, FORGOTTEN FORESTS, CALTH, RAGGRADARH, etc.) in Sandanski, Bulgaria. In early 2003 the first and only demo “Ocean Underground” was recorded. This demo was never released until 2014. In August 2014 only a digital version was released. The music is dark and melodic Metal influenced by Black metal and Heavy Metal. The title track from it “Ocean Underground” was also included in the cult compilation “We Worship…” Underground Black Metal Compilation Vol. 2 released in 2005 by A.M.F. productions (Bulgaria). In the Summer of 2015, Erilyne have decided to record a full-length album for Morth and the result is six long tracks of epic and majestic Atmospheric Black Metal, entitled “Towards the Endless Path”. Released on CD, limited to 500 copies in December 14, 20015 by Acclaim Records (Bulgaria) and Symbol of Domination productions (Belarus). In the beginning of January 2021, a conceptual full-length album was recorded. Two tracks over 20 minutes each,
in the vein of Atmospheric Cosmic Black Metal. 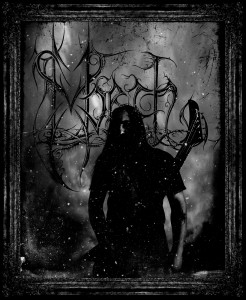 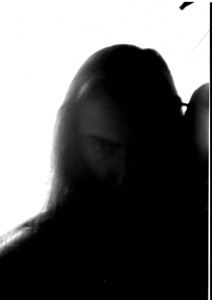 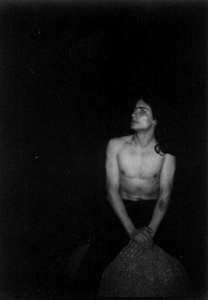 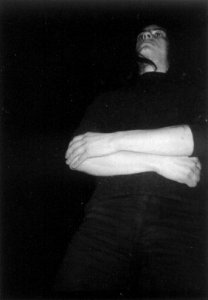 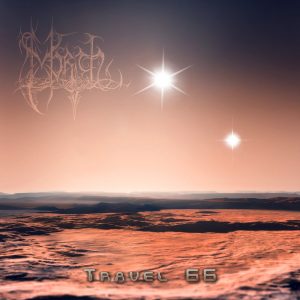 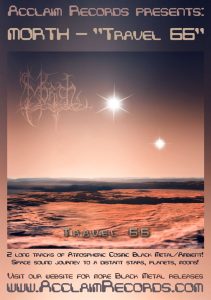 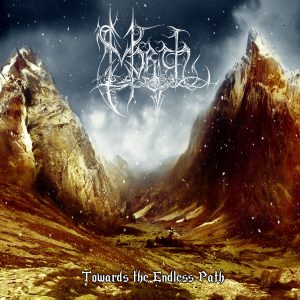 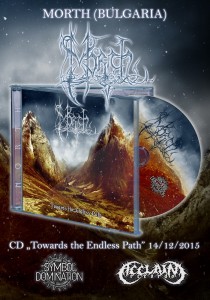 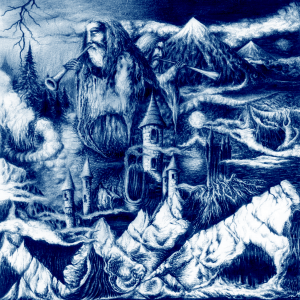 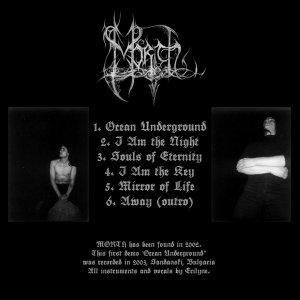 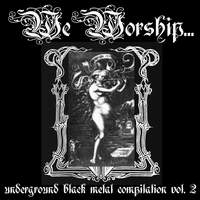