After two years of silence and one year since the last recording sessions, 88 celebrates 10th year anniversary with a new album! 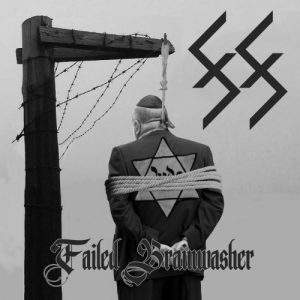 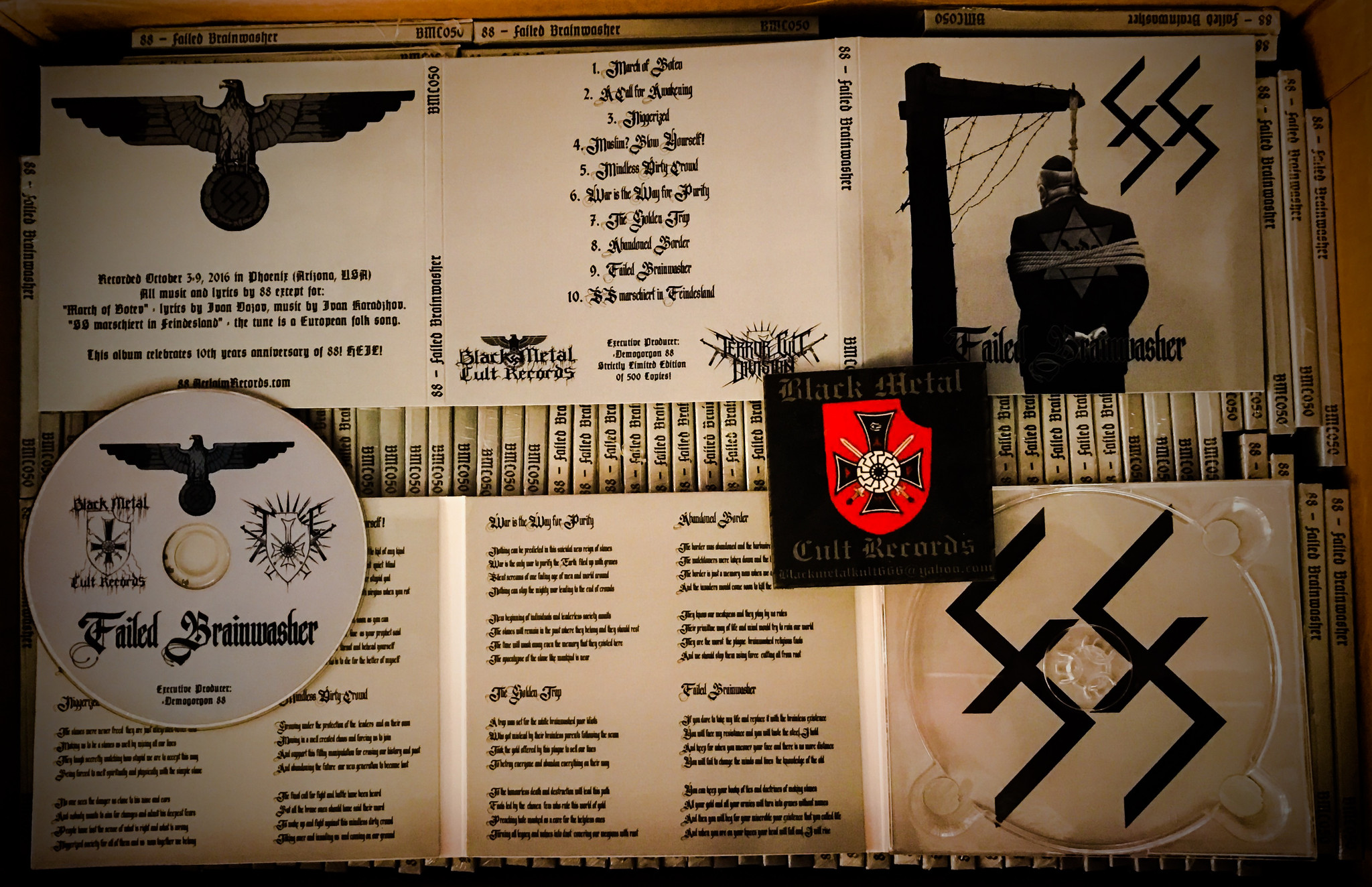 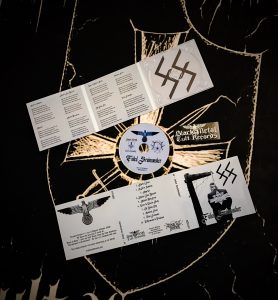 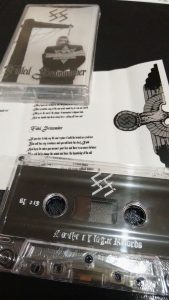 The album title is “Failed Brainwasher” and contains 10 new tracks: 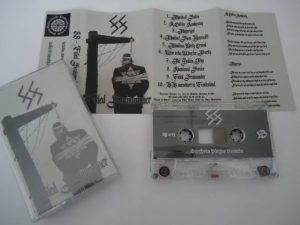